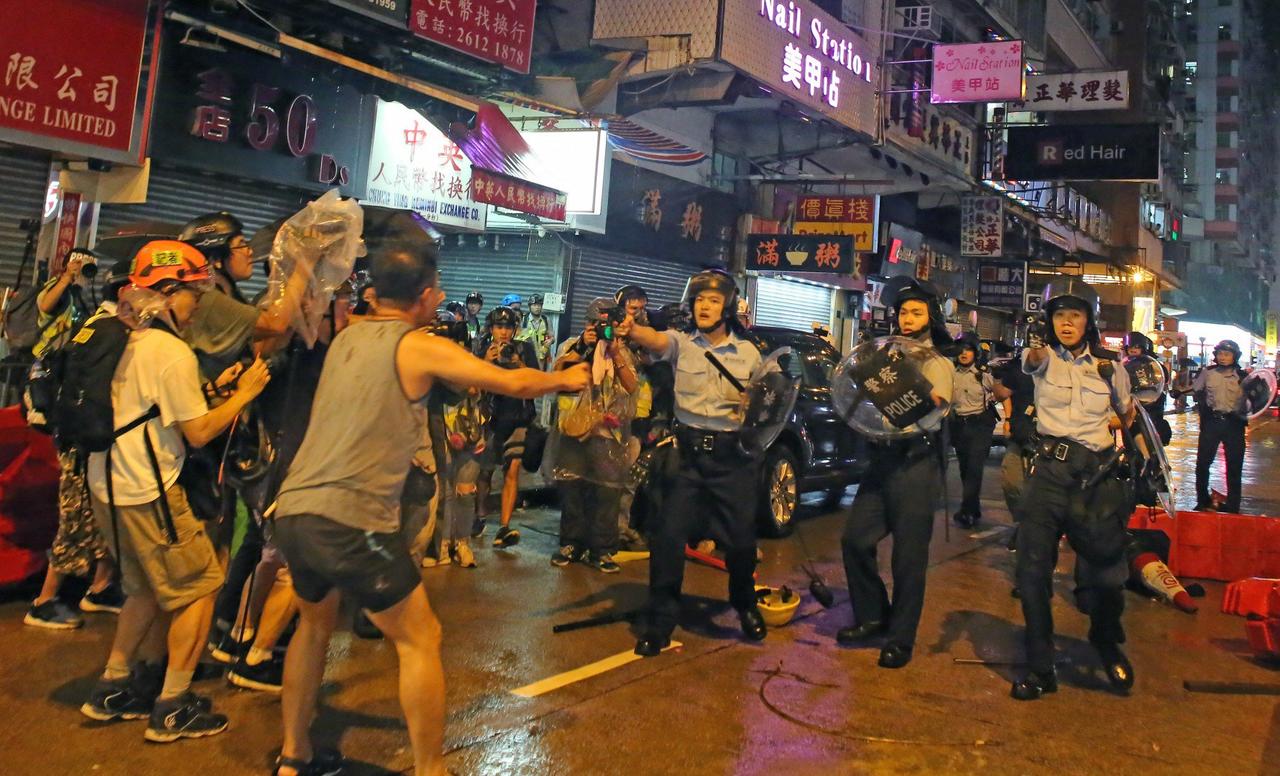 The violence between Hong Kong riot police and anti-government protesters escalated on Sunday – one of the most violent nights of pro-democracy demonstrations which began three months ago.

While largely peaceful, a group of more violent protesters broke away from the day’s march – pelting police with bricks and fire bombs. In response, police deployed tear gas and two Mercedes-Benz crowd control water cannons for the first time in 12 weeks.

The vehicles are equipped with surveillance cameras and multiple water-cannon nozzles, and police had said they would only be used in the event of a “large-scale public disturbance”. –BBC 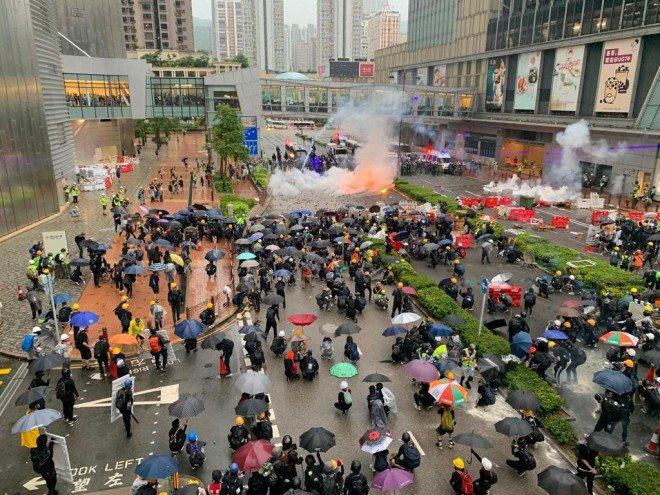 Protesters have now thrown six petrol bombs in total on Yeung Uk Road – to loud cheers from the crowd. Via SCMP 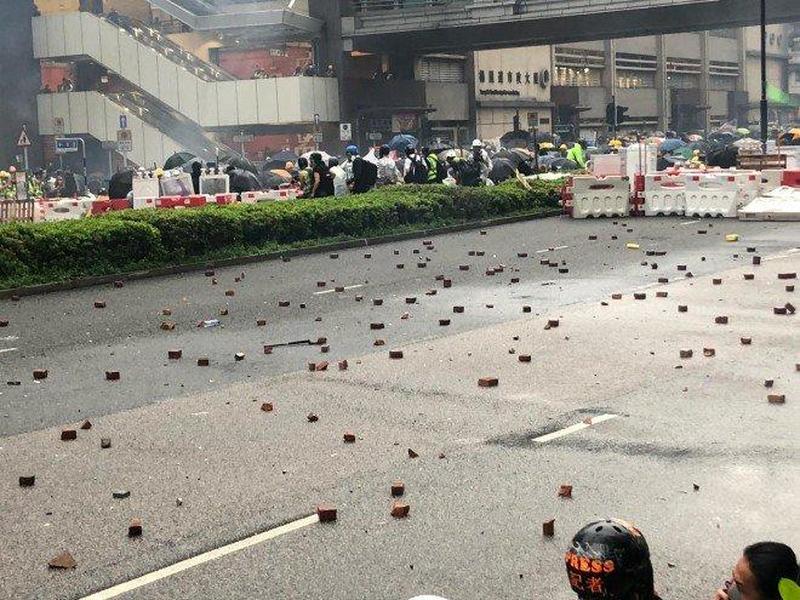 Earlier in the day, police drew guns on the crowd, while a police officer fired a warning shot from a .38 revolver after reportedly feeling his life was in danger. 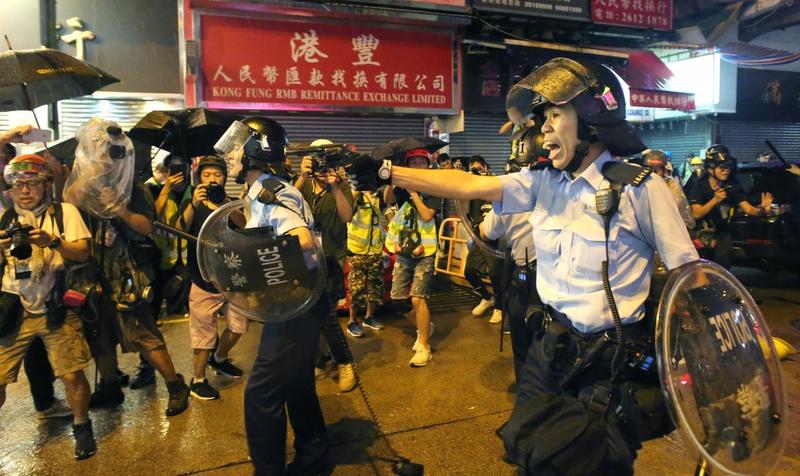 Before nightfall, police raised the orange flag warning protesters to disperse or they will fire. 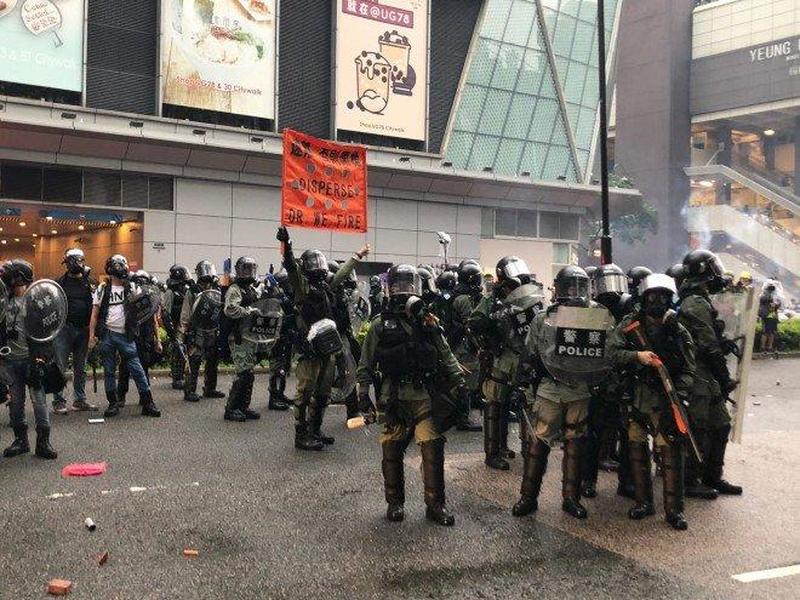 At Sha Tsui Road, weapon-wielding demonstrators had gone for a small group of officers, leading one policeman to fire a warning shot in the air

After which riot police showed up.

Clashes break out at Chung On Street as police try to take a man away. An angry crowd of residents and protesters chants: “Release him! Triads!” 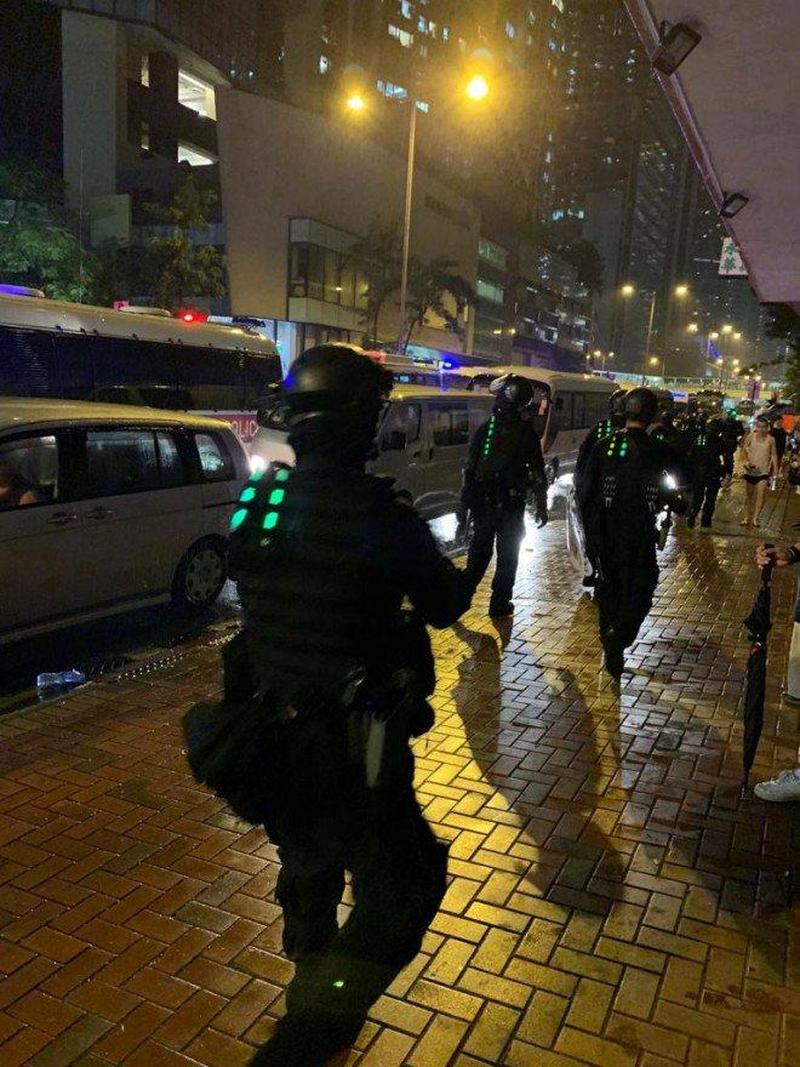 Despite rain and thunder, thousands of people showed up for the demonstrations dressed in plastic ponchos and rain coats, marching from Kwai Chung to Tseun Wan district in the city’s New Territories while huddling under a sea of umbrellas. 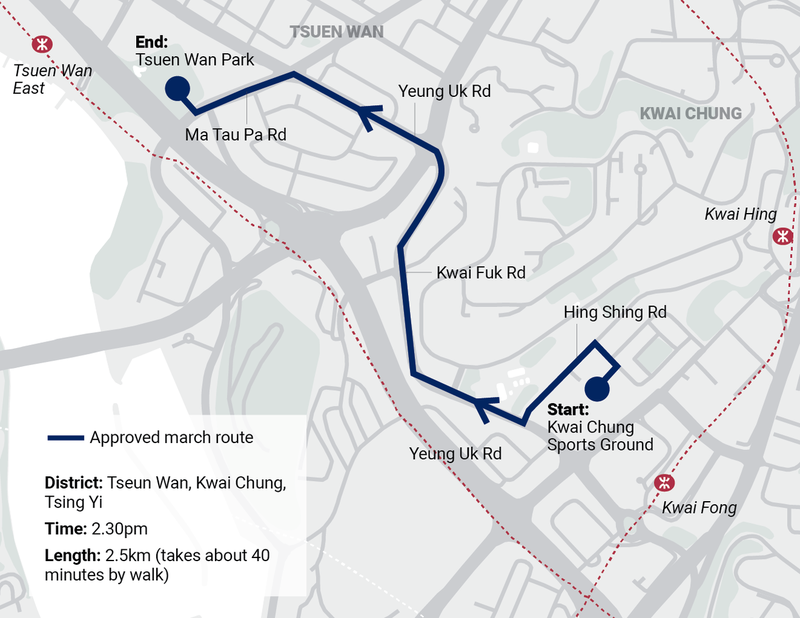 Last Sunday, around 1.7 million people attended a pro-democracy rally in central Hong Kong according to the BBC. Today’s count came in at 128,000 – only counting those at an officially sanctioned rally in Victoria Park. 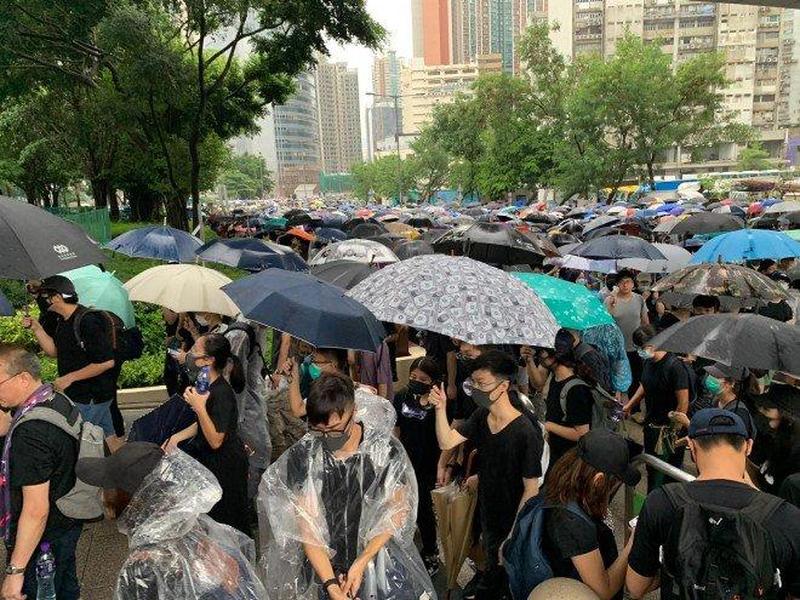 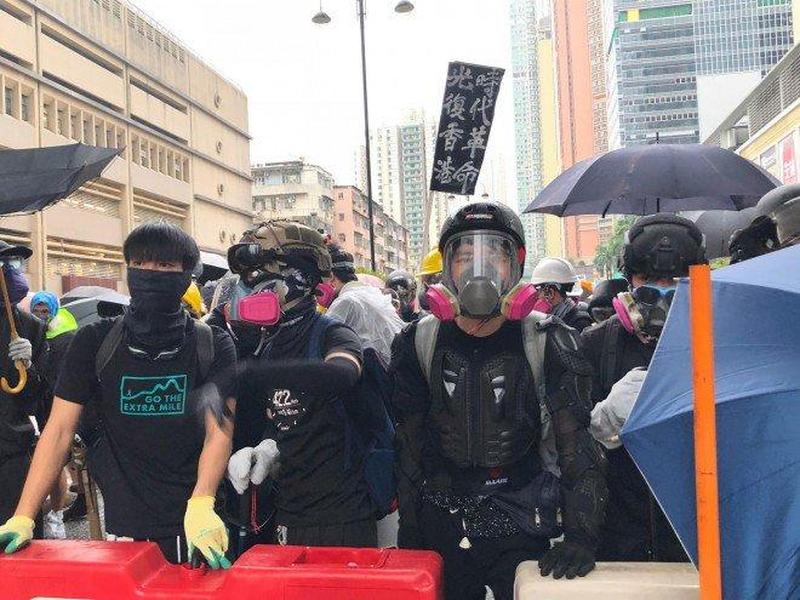 Protesters have also showed up en masse in Hong Kong subways as well as the International Airport and other tourist spots throughout the city. MTR Corporation closed three subway stations from 1:30 p.m. until further notice due to the protests, meaning that trains will not stop at those locations for the time being.

In Central, police family members held a rally at Edinburgh Place to call on officers to exercise restraint in dealing with protesters. They also want an independent inquiry to investigate police violence.

This rally was unexpected as police associations have made it clear they oppose any inquiry. The family members then marched to the office of Chief Executive Carrie Lam Cheng Yuet-ngor to submit a petition letter, which no one took delivery of, and are now marching to police headquarters to submit another letter to the force. –SCMP 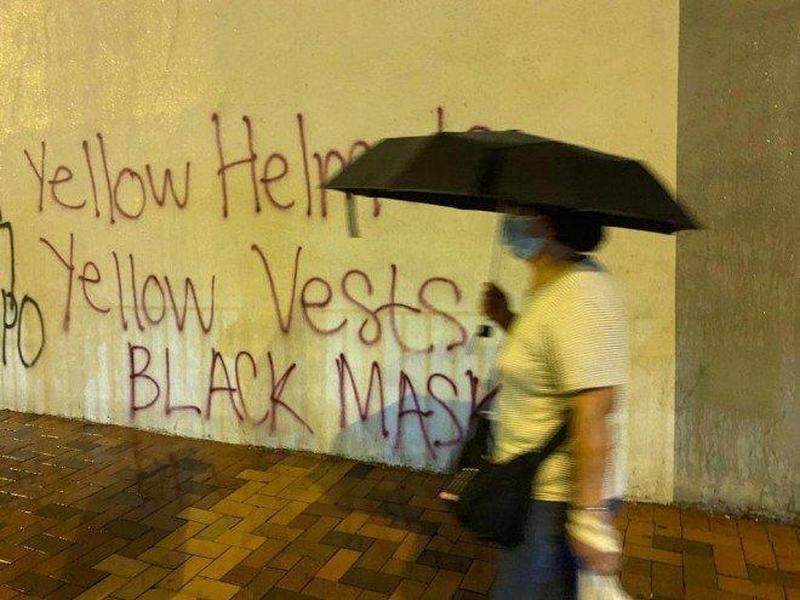 This article appeared at ZeroHedge.com at:  https://www.zerohedge.com/news/2019-08-25/hong-kong-rolls-out-water-cannons-after-protesters-hurl-bricks-and-fire-bombs