Healthcare Chief Says Omicron “May Signal The End Of COVID-19” 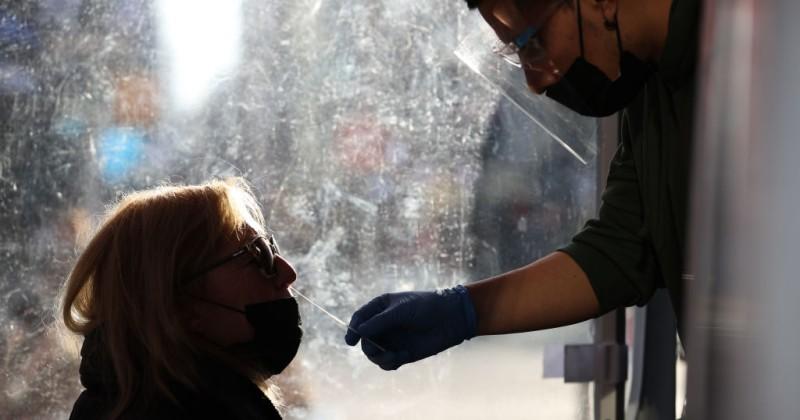 The CEO of South Africa’s largest private healthcare network says that the Omicron variant is “so mild” that it “may signal the end of COVID-19.”

According to Richard Friedland, chief executive officer of Netcare Ltd., the early days of the variant suggest there is absolutely no need to panic and that it might actually be a good thing.

“If in the second and third wave we’d seen these levels of positivity to tests conducted, we would have seen very significant increases in hospital admissions and we’re not seeing that. In our primary care clinics it is mainly people under 30-years-old,” he said.

“So I actually think there is a silver lining here and this may signal the end of Covid-19, with it attenuating itself to such an extent that it’s highly contagious, but doesn’t cause severe disease. That’s what happened with Spanish flu.”

“We are seeing breakthrough infections of people who have been vaccinated, but the infections we’re seeing are very mild to moderate. So for health care workers who have had boosters, it’s mostly mild. I think this whole thing has been so poorly communicated and so much panic generated.”

Not will his remarks be amplified by the corporate media, which has enjoyed a huge boost in ratings from endless COVID fearmongering.

However, the CEO’s statement correlates with what other health experts on the ground in South Africa have said about Omicron.

The doctor who first discovered the variant says the it is “mild” and hasn’t caused an uptick in hospitalizations.

Angelique Coetzee, chair of the South African Medical Association, echoed Dr. Barry Schoub’s sentiments, noting that the patients infected with omicron had “symptoms (that) were so different and so mild from those I had treated before.”

There have been zero deaths from Omicron worldwide and in countries like the UK it hasn’t even caused anyone to be hospitalized.

Despite the fact that Omicron is proving to be significantly less frightening than when it was initially discovered, governments have moved ahead anyway to impose new restrictions and push draconian vaccine mandates on their populations.

This article appeared at ZeroHedge.com at:  https://www.zerohedge.com/covid-19/healthcare-chief-says-omicron-may-signal-end-covid-19