Regan Michelle Woodley, Class of 2020 Valedictorian of Bellville, daughter of Kenneth and Stacy Woodley. Regan will be attending University of Mary Hardin-Baylor. 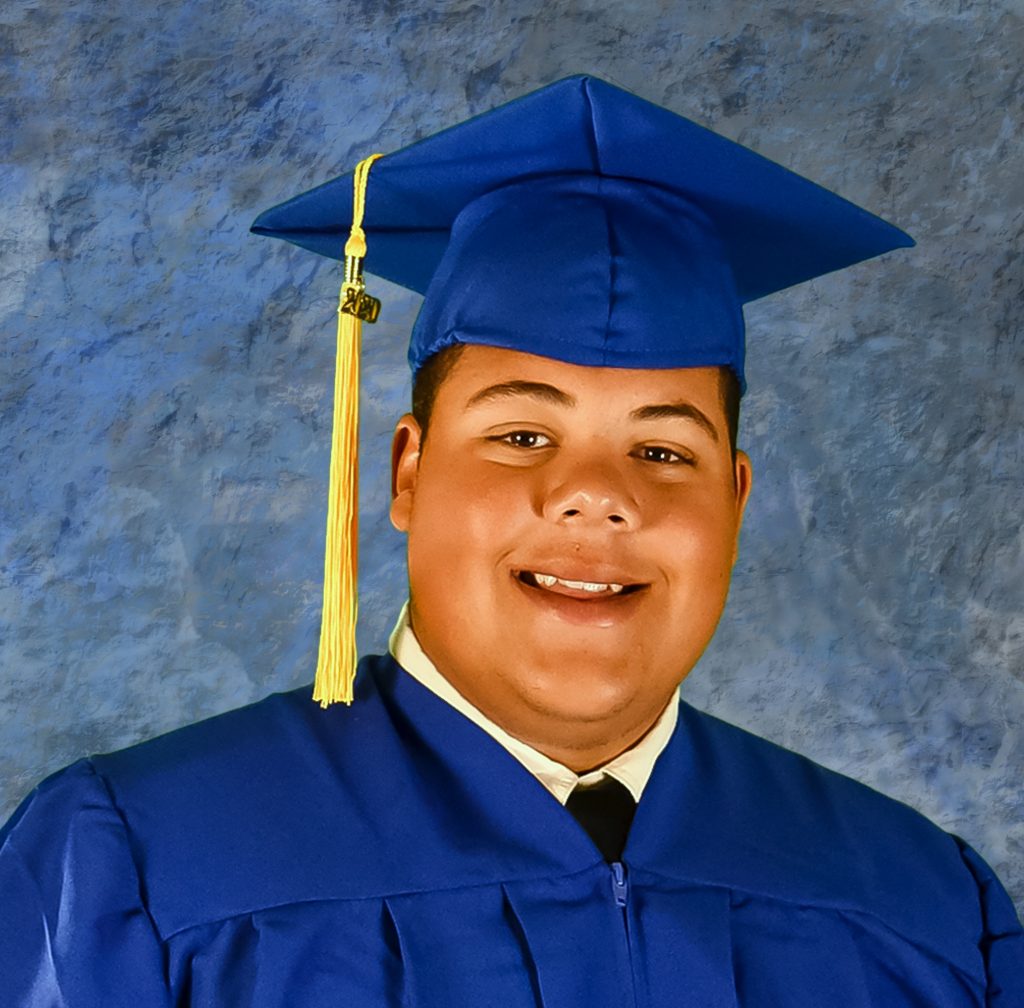 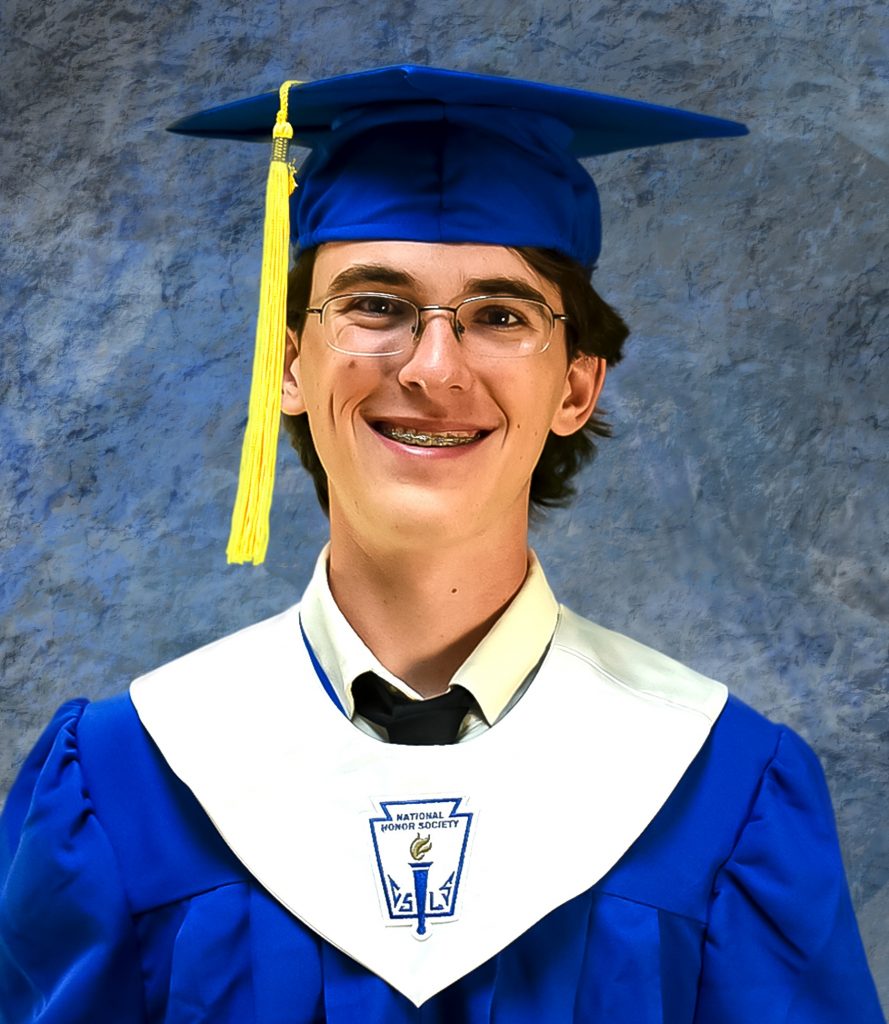 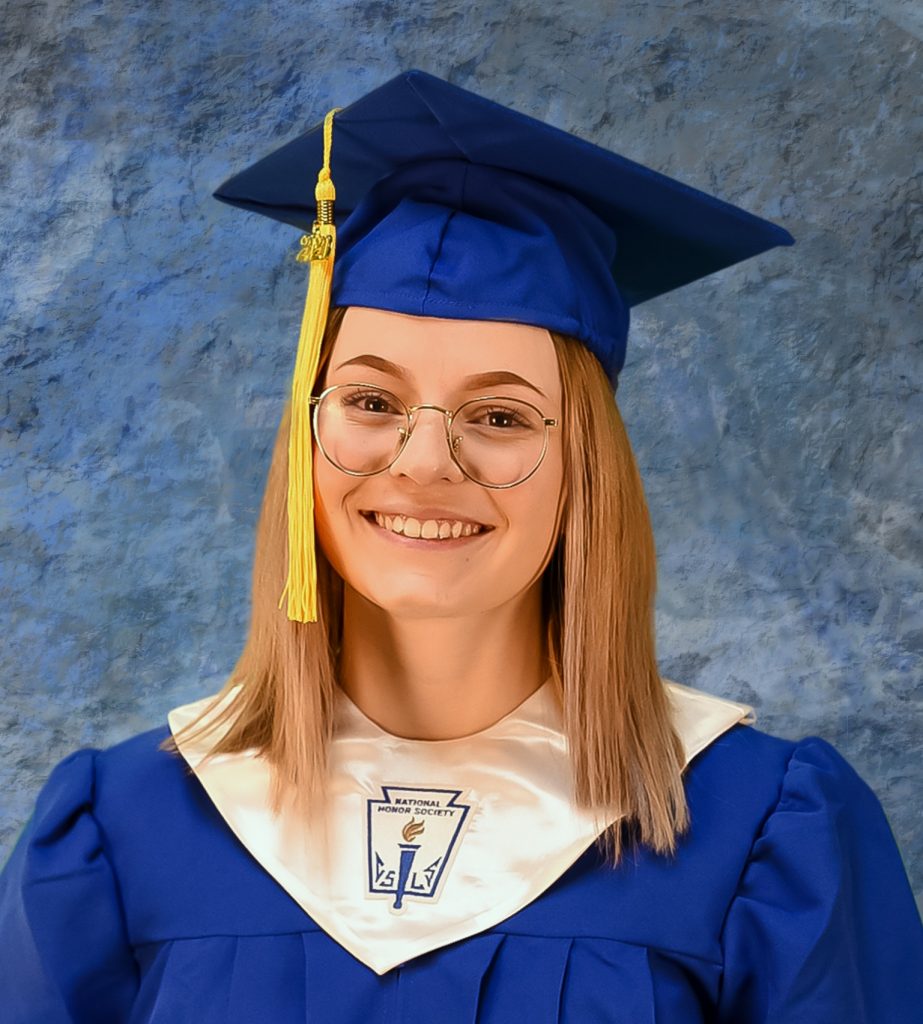 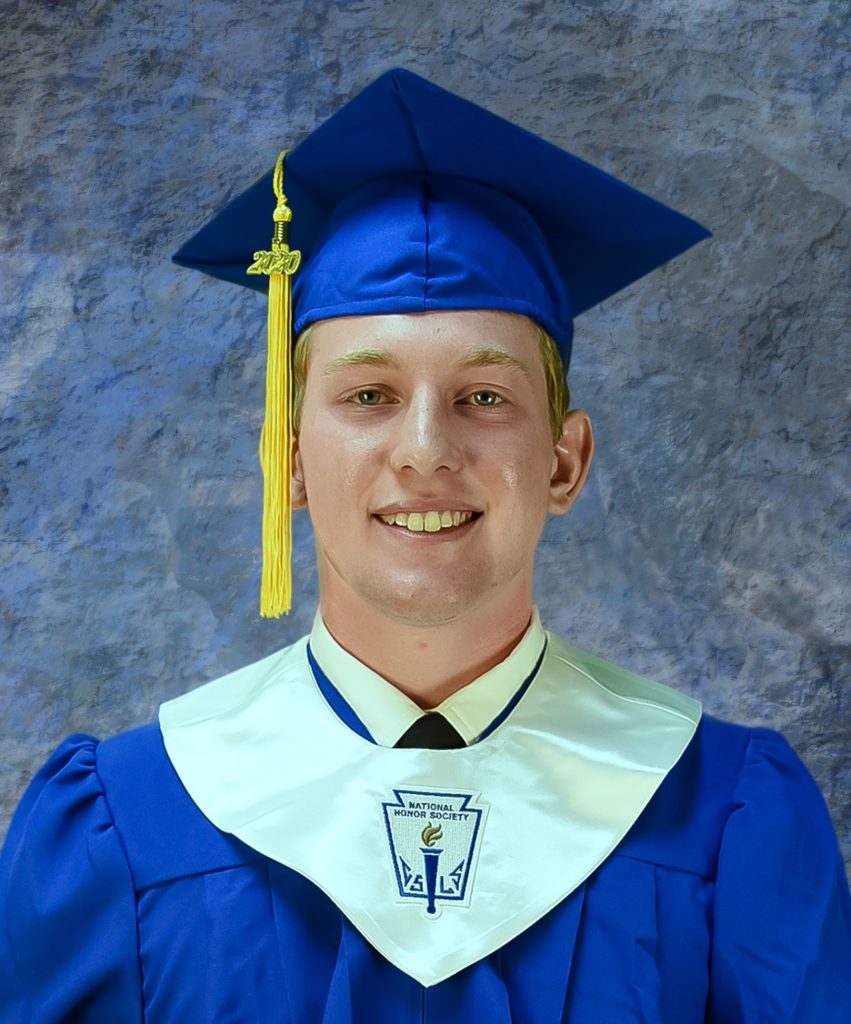 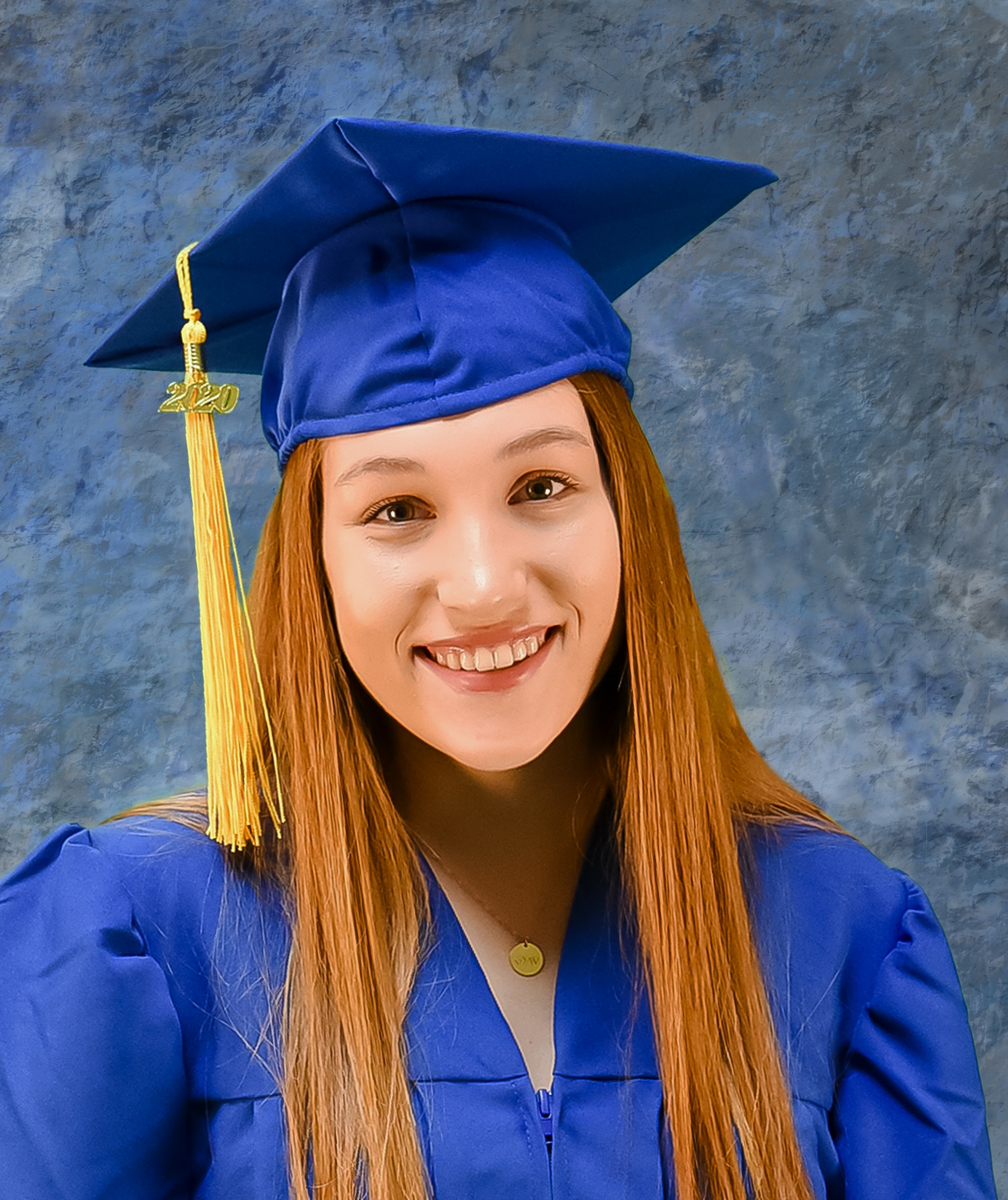 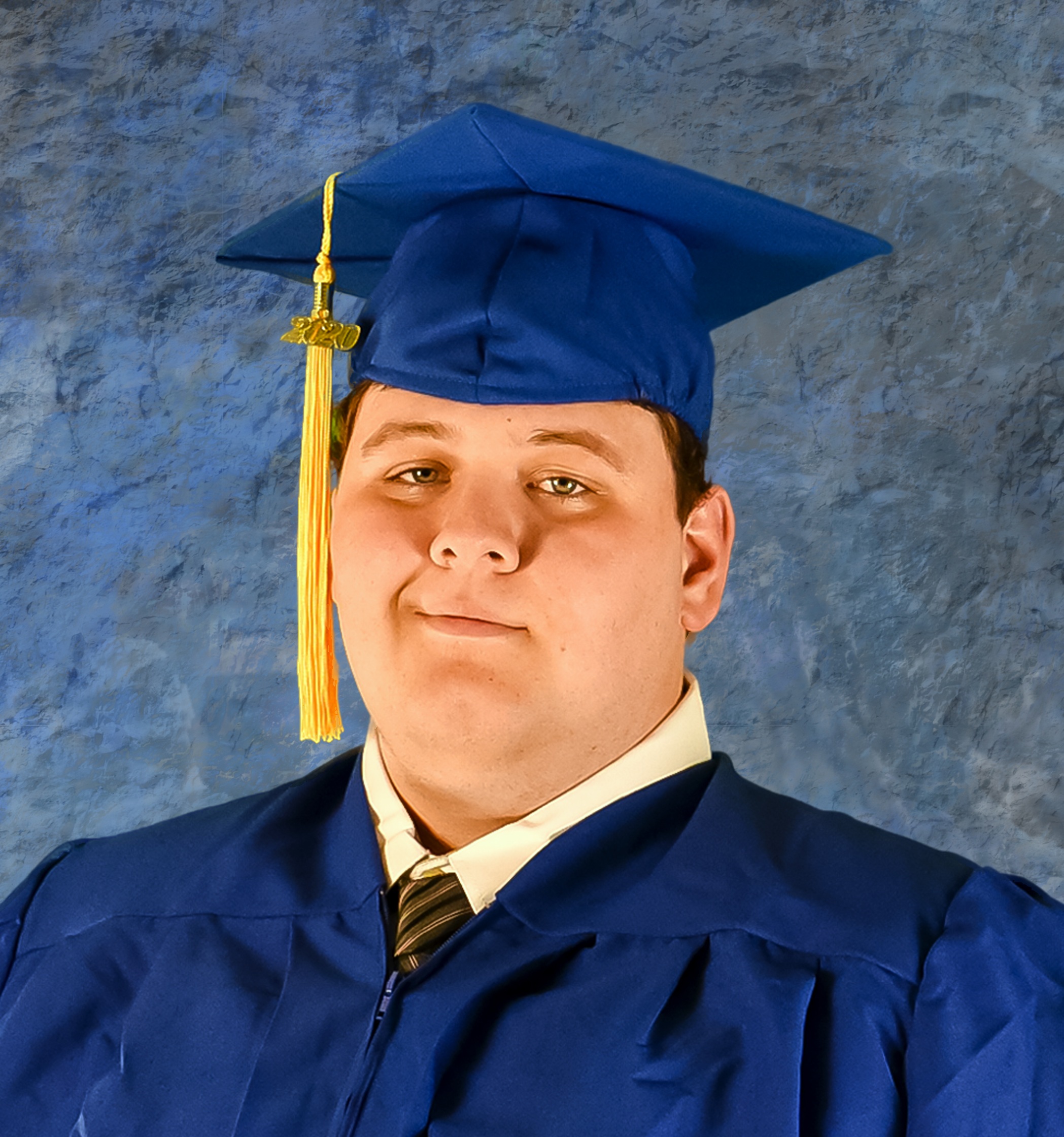 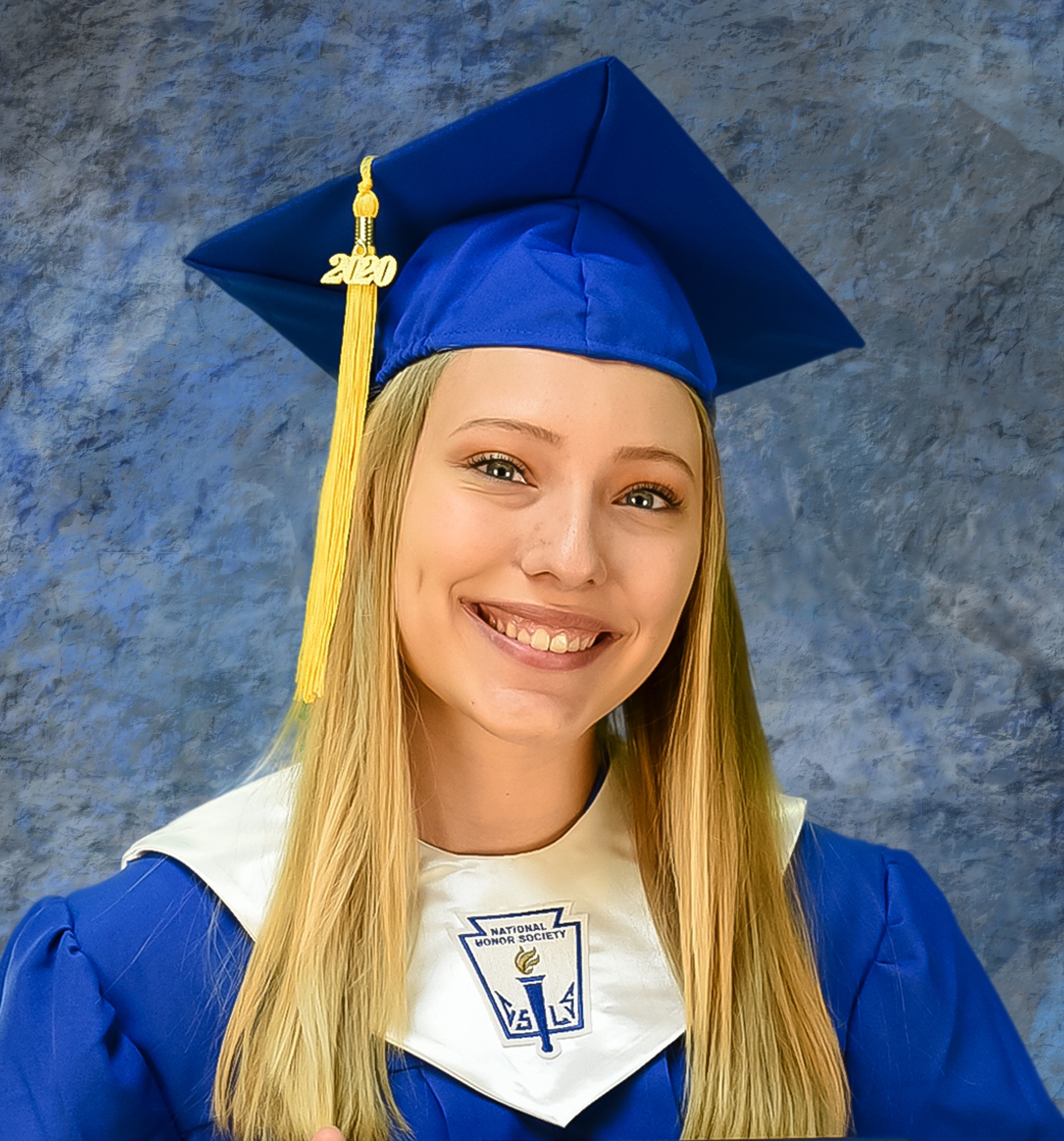 Nathan Patrick Taake (Honor Grad) of Bellville, son of Warren and Shari Taake. Nathan will attend Texas A&M as a member of the Corps of Cadets and the Army ROTC. Gabriella Vallie Yates (Honor Grad) of Wallis, daughter of Greg and Mona Yates. Gabriella will be attending North Lake College in Dallas and transfer to Pratt Institute in New York.