During last month’s outage, it took more than a day for Facebook to finally resolve the issue. The company blamed a “server configuration change”, and apologized for the outages.

The outages appeared to affect a sizable swath of the US, as well as parts of Canada, Mexico and South America. Most of Europe was also impacted, according to an outage map. The outages for Instagram and Facebook appeared to mostly overlap… 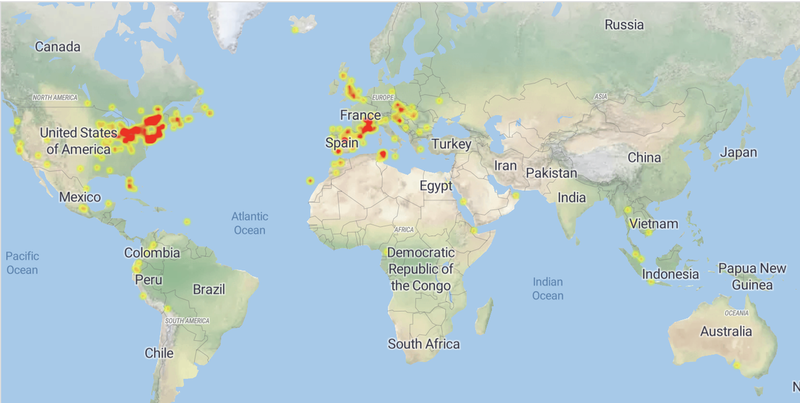 …While the Whatsapp outages were worse outside the US, typically markets where Whatsapp is more popular.