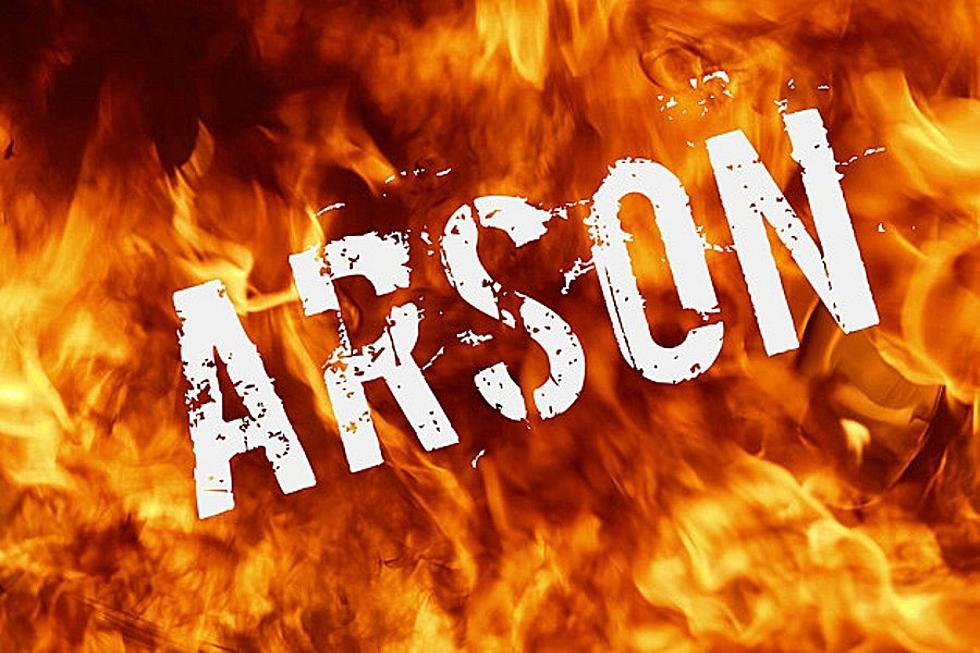 The Wallis Police Department reported on their Facebook Page about a disturbance that happened last night:

Last night at approximately 11:53 PM, Wallis Fire was dispatched to the 6600 block of Harry St in reference to a house fire. The 911 caller also advised that her estranged spouse identified below as Michael Ray Cardenas, DOB:09/12/1986, had set her home on fire and threatened to kill her. Cardenas ran away from the scene armed with a handgun prior to the Officers arrival. Cardenas was later located by Wallis PD Officers in the 6500 block of Guyler, and after a short struggle, he was placed into custody and charged with Arson, Attempted Murder, Assault on a Peace Officer, Possession of a Controlled Substance, and Tampering with Evidence. Cardenas also has a lengthy Criminal History. Wallis Fire was able to extinguish the flames inside the residence, that was severely damaged by the fire. Wallis Fire was also able to keep the flames from spreading to other nearby properties. Sealy Fire also provided assistance, which was greatly appreciated.

Last night at approximately 11:53 PM, Wallis Fire was dispatched to the 6600 block of Harry St in reference to a house…