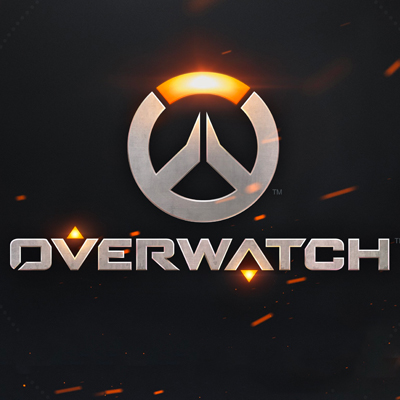 The Blinn College Overwatch esports team is on a roll heading into playoffs next week.

Blinn took a 3-0 win Monday over Wayland Baptist University, surrendering just one point in the three-map match. Blinn is now 8-1 on the season.

“We’re looking strong in our final week of the regular season before playoffs start next week,” coach Aaron Kapiko said.

Blinn is in second place in its group, which is led by a Southeastern University team that gave Blinn its only defeat of the season on Oct. 19.

Blinn has already qualified for the 32-team national playoffs. The playoffs are single-elimination matches.

This is Blinn’s first year in the growing collegiate esports arena. It is a member of the National Association of College Esports, competing against two-year colleges and four-year universities.

No. 15 Blinn Falls To Panola In Region XIV Road Match