How America Abandoned Decentralization and Embraced the State 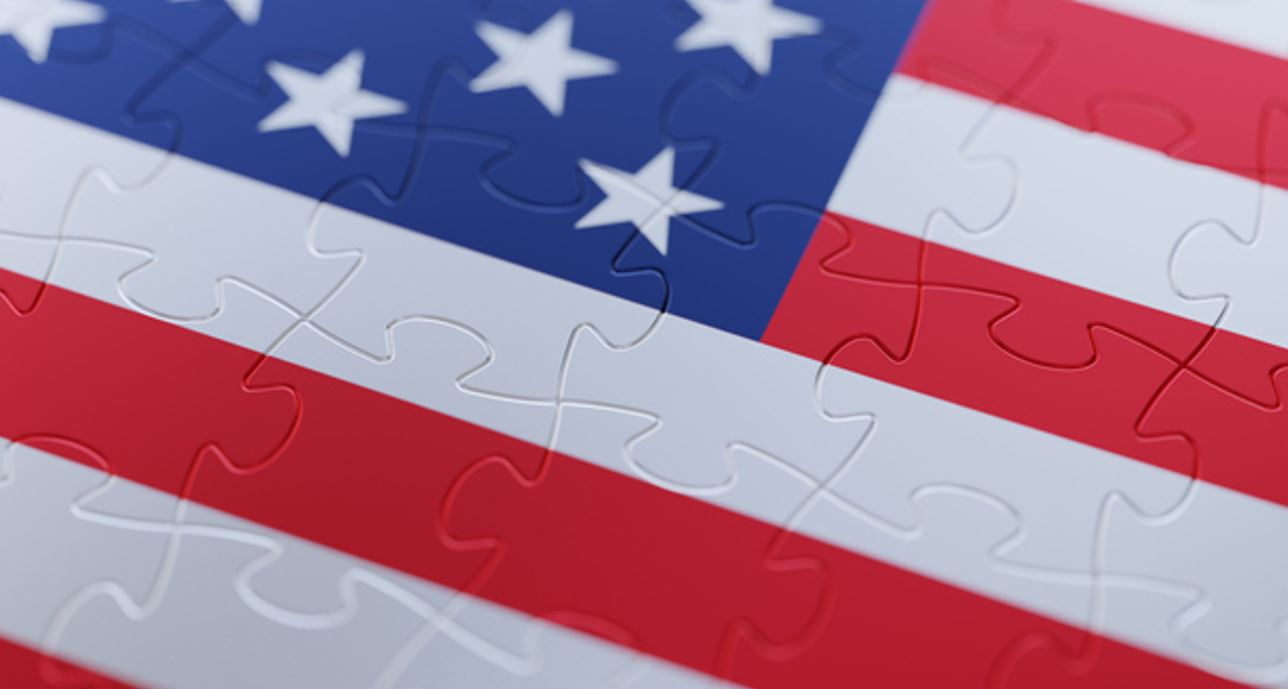 Marco Bassani is a historian of European political thought and it is from the perspective of his discipline that he looks at the American political system that came to an end in 1865. As he sees matters, the United States from its inception as an independent country resisted the dominant trend of nineteenth-century Europe, the rise of the all-powerful state. Before the Civil War, the United States, as its plural name suggests, was federal and not central in form, and sovereignty resided ultimately in the people of the several states, taken separately, rather than in a unified entity. Bassani’s book is rich and complex, and, rather than attempt of a summary of its many valuable ideas, I’ll discuss only a few of them.

The state, he tells, us is a modern invention. “In fact, the state is modern. Indeed, the term ‘modernity’ itself makes very little sense politically except in relation to the state. . .The state is European in the sense that it originated and developed in Europe (though it then became highly exportable). It is modern because it began its history during a period which more or less coincides with the modern age. And it is an ‘invention,’ not a discovery.” (pp. 12-13)

This puts him at odds with Franz Oppenheimer and Albert Jay Nock, and Bassani is explicit about this disagreement, but I do not think admirers of these authors need be too disturbed by this. Bassani does not deny that predatory bands that permanently settled in a territory extracted resources through the “political means” from the subject population. What he argues is new is the state taken in the Weberian sense, an entity that claims to be the sole source of legitimate authority. “In short, the first item on the agenda of the modern state was the centralization of power. At the dawn of the modern era the state began its long journey when absolute monarchs created a single decision-making center of command, which gradually imposed itself on all other decision makers. The centers that constituted the ‘medieval cosmos’ were obliterated. The state asserted itself as the sole, overriding and exclusive focus: In due time no other political power remained.”(p.24)

America took another path, though centralizers, most notably Alexander Hamilton, would have been happy to follow the European pattern. But though the Constitution increased the power of the central government over the weak arrangements provided for in the Articles of Confederation, it did not enact the plans of the centralizers. Moreover, the Constitution was ratified only after a bitter struggle. Bassani stresses the continuing influence of Antifederalist opposition to the Constitution on the Jeffersonian party, the principal opposition to the Federalist centralizers whose greatest figure was Hamilton. “The Antifederalists absolutely did not disappear from the American political scene; rather they simply became less visible for a few years. . .The divergent views of society—essentially, whether it directs itself or must be directed by the paternal iron fist of a national government—were at the heart of the divisions over power between the newly emerged Jeffersonian party and the Federalists in power. And these in turn were but the further development and the ideological crystallization of the political issues raised during the ratification debate. “(p.119)

Bassani devotes a great deal of attention to Jefferson and Calhoun as leaders of the opposition to the centralizers. Calhoun, in particular, he regards as the greatest American political theorist since the Constitutional debates, an opinion also shared by John Stuart Mill. “John Stuart Mill’s judgment reserved for the Disquisition [by Calhoun] is much better known. Calhoun, he wrote, ‘has displayed sharper powers as a speculative political thinker superior to any who has appeared in American politics since the authors of the “Federalist”’”. (p.233, note 111) But I will leave it to readers to investigate what he says about them, in order to concentrate on something else.

This is the role of Abraham Lincoln as a proponent of the European central state. “Lincoln’s deep political convictions emerged with great clarity and marked the decline of all the conceptions that had presided over the development of the Republic to that point. Lincoln stated that he held the Constitution to be an ‘organic law,’ thus introducing a European idea that had little precedent in America. . .Within the space of a few phrases we encounter all the constitutive elements of the theory of the modern state, expressed by a man who had probably never heard of Machiavelli, Bodin, or Hobbes, but who nevertheless was following in their footsteps.” (p.278)

Lincoln regarded the American national union as a matter of world historical importance. ”As proof of Lincoln’s concept of the Union and its goals, there is no more important document than his message to Congress of December 1, 1862. His impassioned description of the United States as a living being, as our ’national homestead,’ is the premise on which the President erected his argument for union. ‘In all its adaptations and aptitudes it demands Union and abhors separation. In fact, it would ere long force reunion, however much of blood and treasure the separation might have cost.’ In short, the Union, being an article of faith and exempt from rational cost-benefit analysis, has no price.” (pp.284-285)

Bassani sees in the states’ rights tradition the primary focus of resistance in the American context to the Leviathan state. “Whatever else might be said about the states’ rights tradition, one thing is certain: Over the course of the modern era it has shown itself to be the most potent intellectual restraint on the growth of Leviathan. . .The Constitution is not enough: The modern state, because it is self-regulating and judge of the extent of its own power, inevitably creates an absolute monopoly. In contrast, in an authentic federal system the government is subject to controls by other governmental powers. The institutional history of America, at least in the time frame we discussed, can be clearly seen as a large laboratory in which Calhoun’s refrain is clearly corroborated: Power can be checked only by power.” (p.311, emphasis in original)

Marco Bassani has written an outstanding book, based on a thorough knowledge of political theory and American history. I noted only a few mistakes. It is not true that “the formidable indictment in the Declaration of Independence targets only George III.” (p.66) The shift in the Declaration from the clauses that begin “He has” to those that begin “For” mark a movement from indictment of the king to an indictment of parliament. The 10th Amendment does not use the phrase “expressly delegated.” I would have preferred also a greater emphasis on the importance of individual rights. But all students of political theory and American history will learn a great deal from Bassani’s impressive work.

This article appeared at ZeroHedge.com at:  https://mises.org/wire/how-america-abandoned-decentralization-and-embraced-state